Refugee-Led Organisations and Initiatives in the Middle East Jordan, Lebanon and Turkey

There is emerging evidence that refugees have the capacity to group themselves and work in a range of contexts in host countries supporting one another. Such organised efforts become particularly vital during times of crisis and acute need. There is little discussion and a lack of systemic evidence about their dynamics, their efforts and their official status in host countries in the Middle East.

In this work, we partner with LERRN to study the local refugee actors in all of Jordan, Lebanon and Turkey and the potential role they have been able to play in light of the politics of the host states. We tend to contextualise the localised refugee mobilisation in the local, regional, and international ecosystem in order to understand the effective role they can potentially play.  Based on on-going research we have been conducting since summer of 2020 in Jordan, Lebanon, and Turkey, seeking to understand the dynamics of the localised refugee support and the kind of structure they shape to serve their refugee communities (impact), the space that is made possible for them to be active (politics) and the kind of relationship established with the wider community (relations). We define the what has become to be known as Refugee-Led Organisation (RLO) as

An organized formal or informal response initiated, led, or managed by a forcibly displaced person(s) to provide the community with humanitarian, development, and/or protection services. Consequently, these responses form entities (organizations/initiatives) that often build on existing social networks between people of the same religion, sect, ethnicity, nationality, or profession, and are influenced by a set of local, national, and international policies and conditions.

To situate the RLOs in their communities and in their host countries and to understand the role they are playing and its impact on beneficiaries, we question

This project is funded by the Open Society Foundations 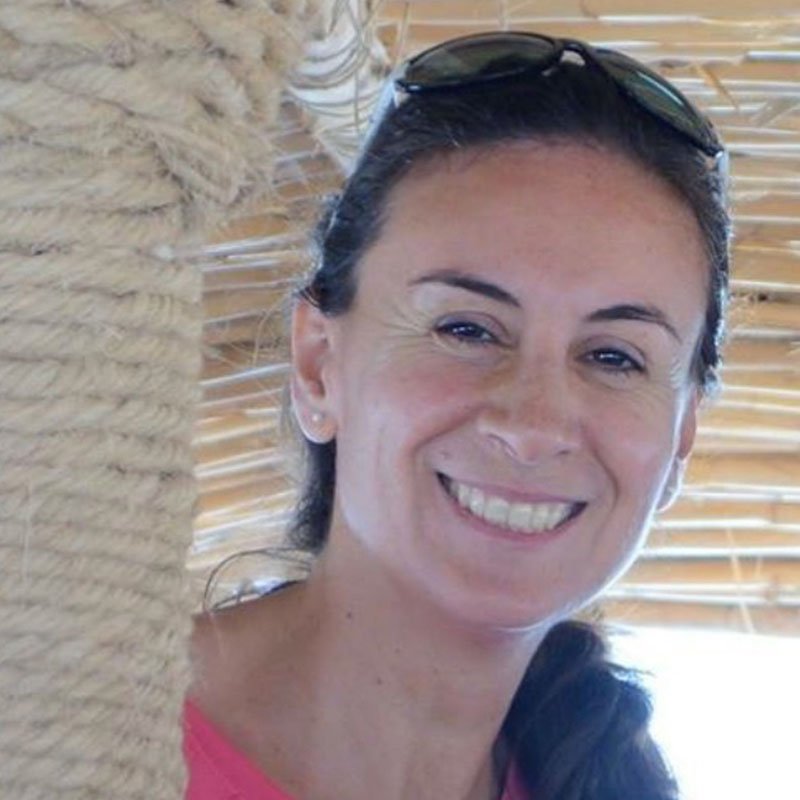 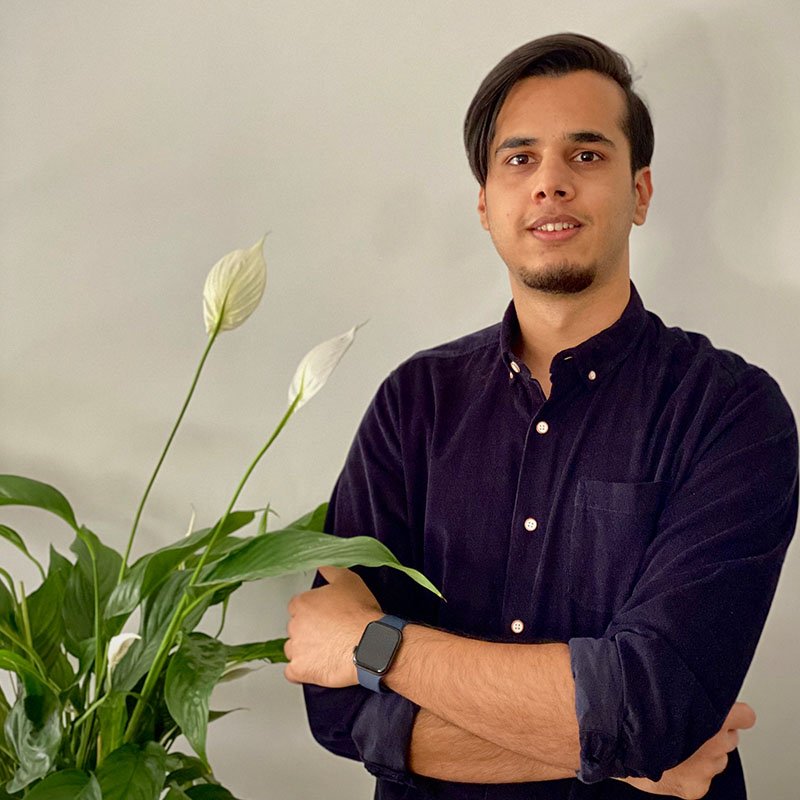