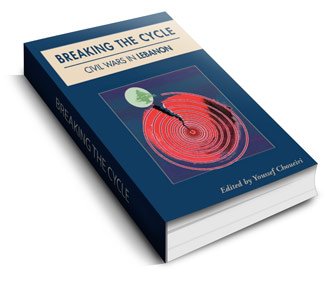 Sandwiched between Syria and Israel, Lebanon is perhaps fated to be engulfed in the frequent bouts of violence that plague the wider Middle East region. In summer 2006, Beirut found itself once more under siege as Israeli missiles rained upon the capital. More often than not, however, the fighting has been internal – Lebanon has suffered frequent civil wars throughout the nineteenth and twentieth centuries.

PART I The Historical Context:

PART III The Politics of Reform

To purchase this book please visit http://www.stacey-international.co.uk/
Go to Top