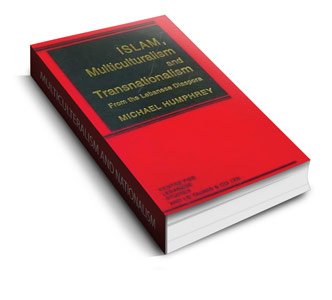 Islam, Multiculturalism and Transnationalism – From the Lebanese Diaspora

The migration of people is now increasingly about the inter-nationalization of citizenship rather than the cultural or class homogenization of people in nation states. The oldest and one of the largest of the contemporary diasporas whose movement across the globe is based on labour migration, the Lebanese provide a particularly rich context in which the subject can be explored. Humphrey reveals how Lebanese immigrants have created their households, organized reciprocity in family life, formed urban communities, become workers, defined sectarian identities, transmitted religious culture and established Islamic institutions.