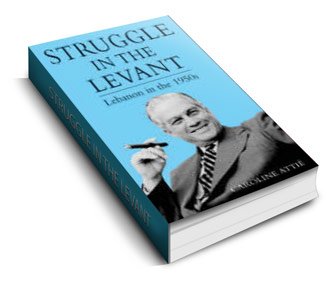 Struggle in the Levant. Lebanon in the 1950’s

Publisher:The Centre for Lebanese Studies and I B Tauris & Co Ltd, Oxford and London, 2003.

The 1950s in Lebanon were marked by bitter in-fighting, slander, rivalry and rumour. Caroline Attie’s book seeks to explain the truth behind the intrigues that dominated by country for a decade. It aims to correct, for example, the misperceptions surrounding the role of foreign interventionism and looks for fact behind the rumours. Did the Egyptians and Syrians provide support for the rebels? Did Camille Chamoun try to amend a constitution to allow him a second presidential term?