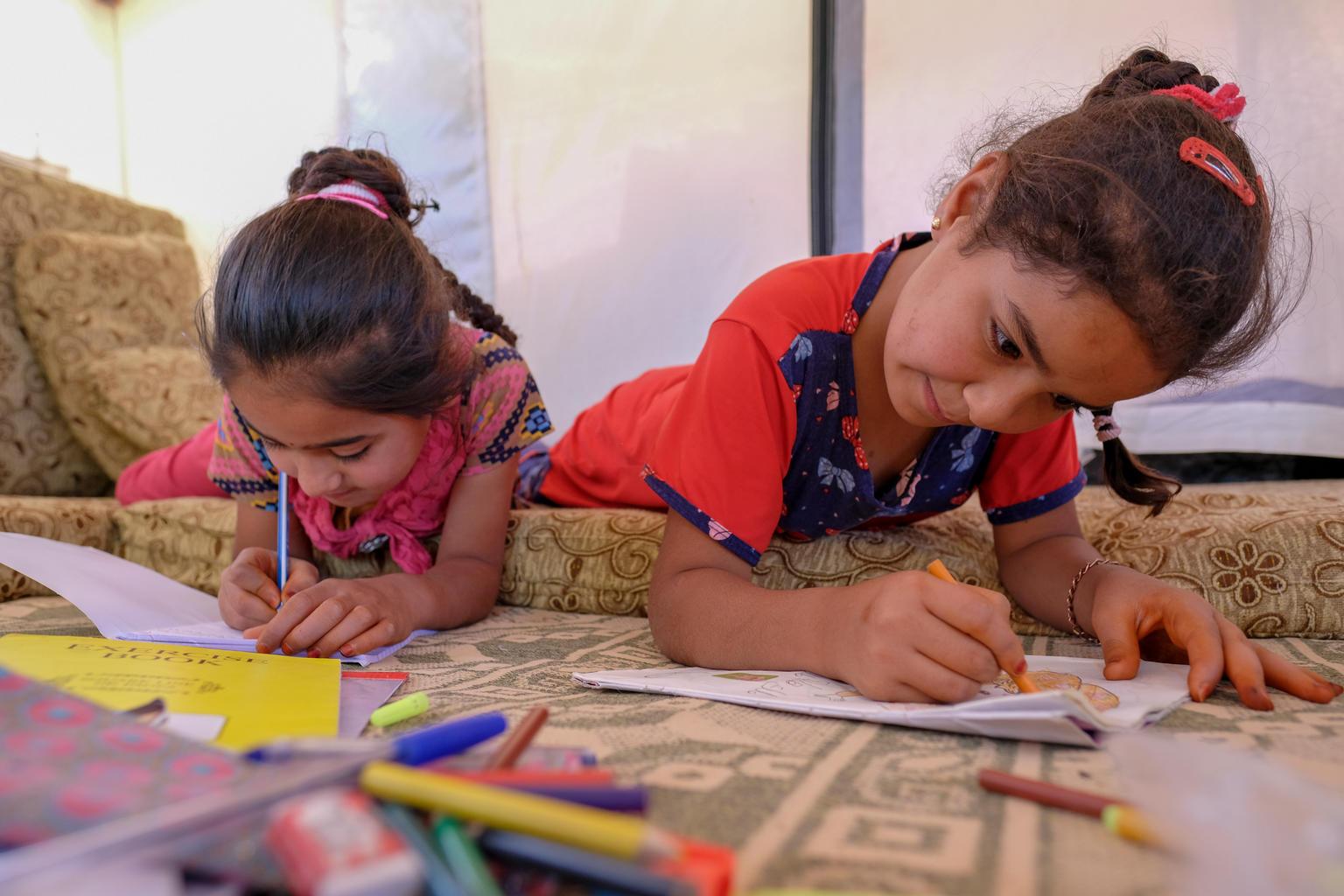 COVID-19 EXPOSES THE WEAK INFRASTRUCTURE OF THE EDUCATION SYSTEMS IN THE THREE COUNTRIES: A SEVERE SETBACK OF ACCESS AND  QUALITY OF TEACHING AND LEARNING  FOR MOST VULNERABLE CHILDREN.

Teachers, students, and parents all agreed that the quality of teaching and learning deteriorated during the distance education period imposed by the lockdown. Well adapted school-designed distance learning programs did have a positive impact on students’ perception regarding the quality of education they were receiving, but this was largely attributed to those attending private schools. For the most part private school students indicated that the quality of education during the pandemic was good to very good followed by students enrolled in UNRWA programs. Students in public and non-formal schools reported much lower satisfaction levels.

READINESS AND PERFORMANCE BY COUNTRY

Jordan appeared to be the most prepared for distance learning due to a pre-existing online platform which the Ministry of Education developed prior to COVID19- crisis. UNRWA too, having developed an education for emergency plan, managed to better cope with the crisis. In Lebanon, the Ministry of Education and Higher Education was the least prepared and lacked any platform or provision that could help provide quality teaching and learning. Lebanese MoE resorted to TV platform to support the age groups set to undergo end of year official exams. Refugee children enrolled in afternoon public schools shifts in Lebanon were not included in the distance learning plans and thus lost access to schooling.  Distance learning was also obstructed by well-known and longstanding structural barriers such as long hours of power cuts in Lebanon and Palestine and snail-like internet.

Low technology seemed to be most used by teachers in distance learning. The most widely used technology in all three countries was WhatsApp, followed by Zoom and Microsoft Teams respectively.  The lack of technological support from schools and ministries could also explain resorting to such low technology. Television with its lowest level of tech and connectivity requirements provided an outlet for classes through local TV channels. Teachers however did not find value in it and it was not widely used as a source of teaching in online instruction.

THE PLIGHT OF TEACHERS

Teachers were exploited by schools, particularly those in the private sector. The majority worked longer hours without adequate financial compensation, most suffered salary cuts, and others were asked to take unpaid leave. Teachers also reported receiving limited professional development, technical or financial support from both their private organizations and Ministries of Education.

In contrast, public sector teachers did not endure salary cuts but aside from a few lonely personal initiatives, they didn’t have to conduct formal online classes. Teachers had limited prior experience using technology which could explain the focus on low technology such as WhatsApp. 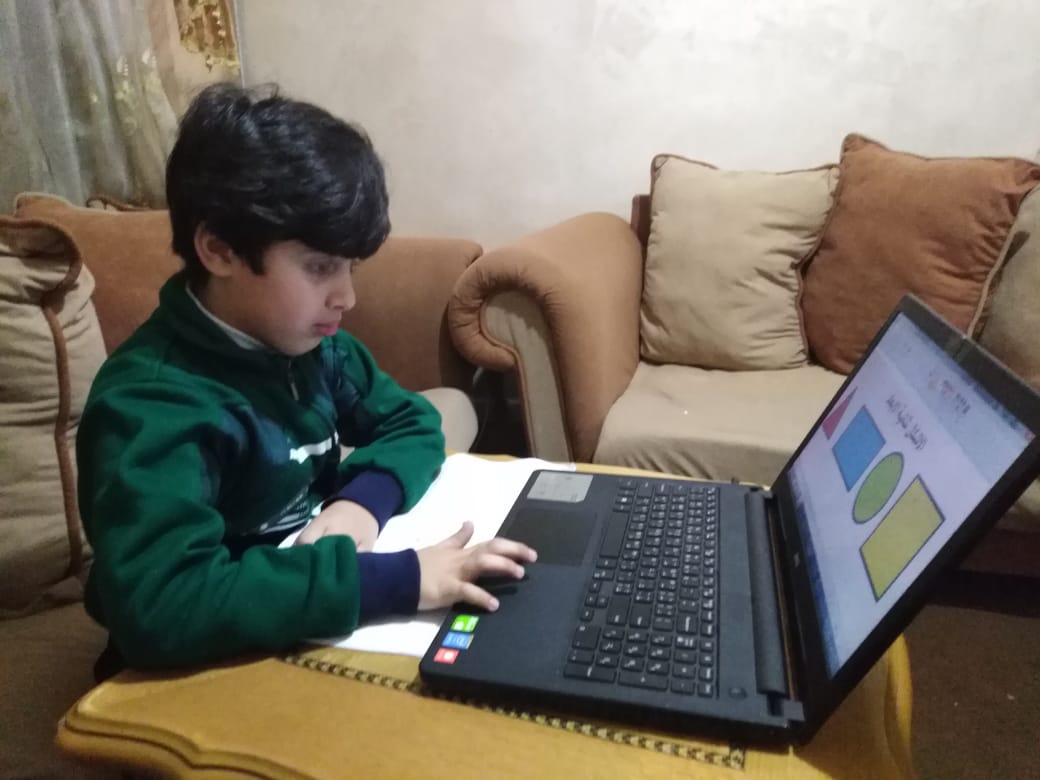 THE PLIGHT OF STUDENTS

Students with special needs and male students were the two groups who according to teachers suffered the most in terms of exclusion or dropping out from distance learning provisions. Male students were most reluctant or unwilling to join or commit to distance learning perhaps drawn to paid work. Students with special needs were largely excluded or marginalized due to inaccessibility or /and unsuitability of provisions to their needs.

The study was conducted by information collected from a total of 678 persons who responded to an online survey. The majority were parents (299), followed by teachers (274) and (105) students. This report is based on an online survey conducted by the Centre for Lebanese Studies (CLS). It maps out main trends of the impact of COVID19- on the access and quality of education as well as the impact on teachers, students, and parents. Based on the data, the report gives an overall understanding of where the main gaps and challenges are when planning for distant education in contexts of emergencies in Lebanon, Jordan, and Palestine. Finally, it gives a number of recommendations to be considered by policy makers, educators, and parents to better respond to emergencies in the future particularly to safeguard the access to quality education with a special focus on marginalised groups.