The Centre for Lebanese Studies (CLS) is an independent academic institution established in 1984 to undertake impartial and balanced research and contribute to Lebanon’s development. CLS is affiliated with the Middle East Centre at St. Antony’s College, the History Department at the University of Cambridge, and the Lebanese American University and works rigorously in conducting research and organizing conferences that address key issues in Lebanon.

CLS opened an office in Lebanon in 2012 where it is currently affiliated and based at the Lebanese American University (LAU).

CLS is a registered charity in the UK under registration number 298375 and in Lebanon under 1243 with the legal entity’s name “Education Development Center In Lebanon”. 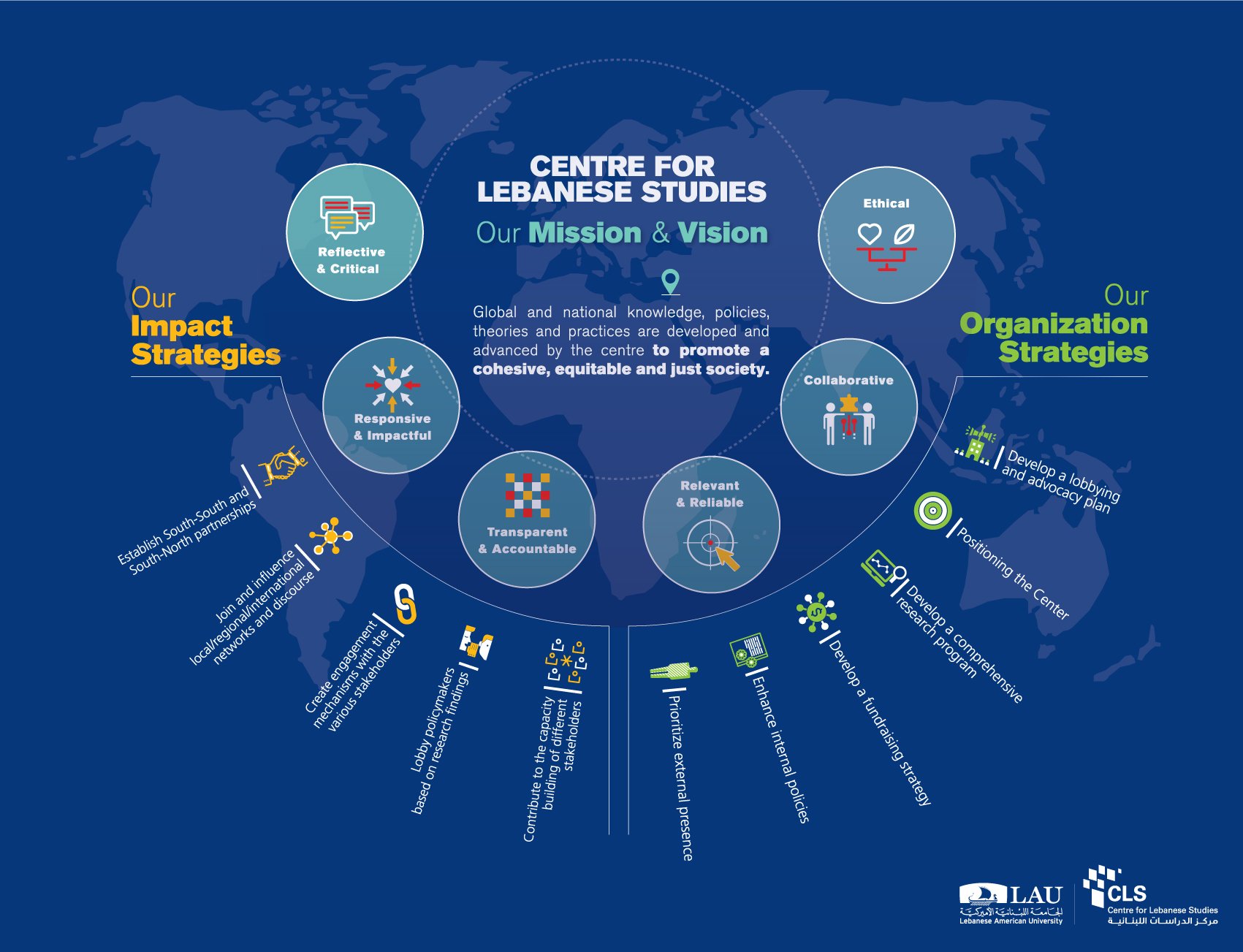 The Centre for Lebanese Studies was founded in 1984 by a group of Lebanese living between London, Paris and Beirut who were concerned with the state of affairs in their home country.

Their objective was to set up an independent academic institution that would undertake impartial and balanced research and contribute towards Lebanon’s recovery and long-term stability. They aimed to promote a better understanding of Lebanon and to help find solutions for its problems.

Nearly three decades later, the Centre has achieved international recognition and plays a pivotal role as a focus for academics, journalists, researchers and students. It has become a major international resource for Lebanon.

The Centre for Lebanese Studies’ affiliation to the Middle East Centre at St Antony’s College, Oxford, and the support provided by the late Albert Hourani and other fellows of that Centre is a major factor in its success. A research committee comprising scholars of international reputation advised the Centre on its programme and the late Marwan Buheiry (1984 -1986) and Nadim Shehadi (1986 – 2005) directed the Centre.

In 2012, the Centre for Lebanese Studies opened its office in Lebanon and signed in 2017 an agreement with the Lebanese American University (LAU) where CLS became operating at LAU.

The Centre owes its accomplishments to the continuing financial support of committed individuals and organisations, public and private, who have funded its activities and have provided it with the freedom and independence required to carry out its work as a Centre of excellence.

Global and national knowledge, policies, theories and practices are developed and advanced by the centre to promote a cohesive, equitable and just society.

The vision is achieved by a team of responsible and capable researchers and through the engagement of local, regional and international stakeholders.

CLS is a research center that aims to produce relevant research in a
collaborative, respectful, critical, valuable, equitable and transparent manner. 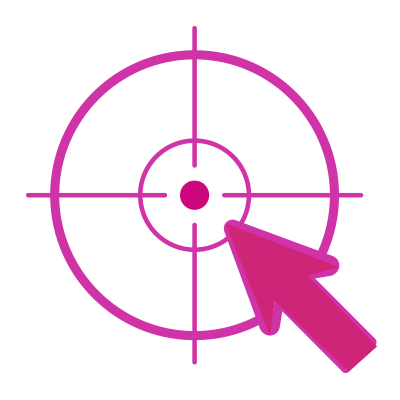 We conduct research that is connected to different communities in order to represent their issues and concerns. 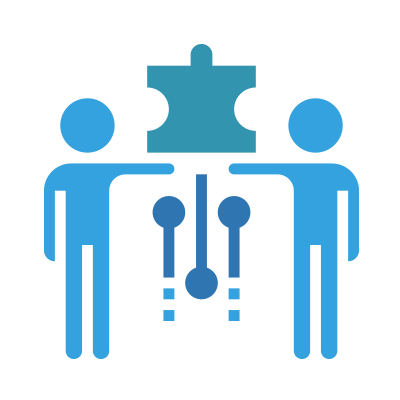 Our research aims to be multi-directional where the center collaborates with, learns from, and contributes to the communities it works with. 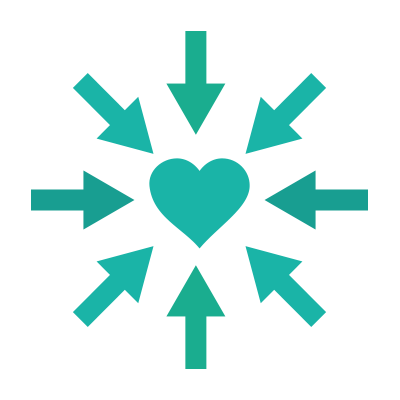 As individuals, we carry purposeful research that responds to the needs of the community.
We aim to produce timely and valid data that helps to produce tangible and realistic outcomes.

We are connected, tuned and reflective to our surrounding.
Our organization is open for respectful and constructive feedback that promotes lessons for growth and prosperity. 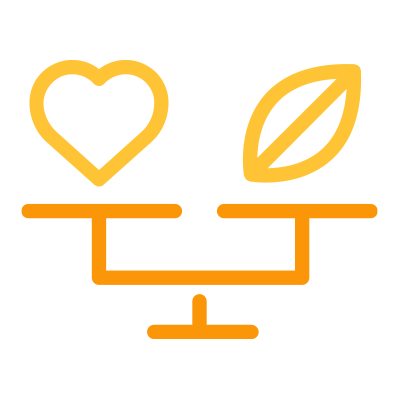 Our research seeks to be responsive to community needs, to reflect ethical standards and to promote positive and responsible social change at all the levels of organizational practice in addition to research design implementation and use. 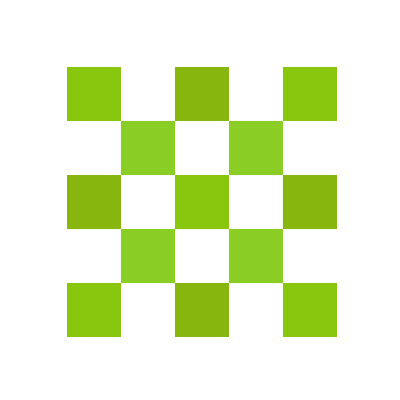 We act in a trustful and transparent manner within our team and with external stakeholders.
We hold ourselves accountable for our mistakes and accordingly take full ownership of our actions. 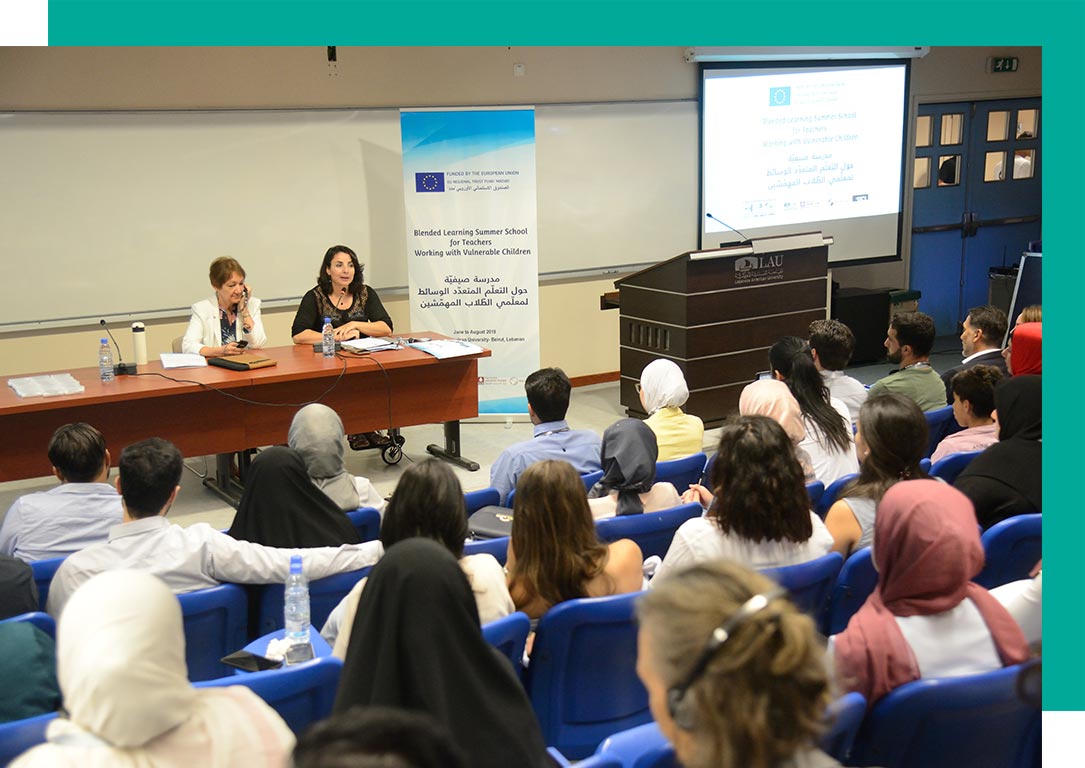 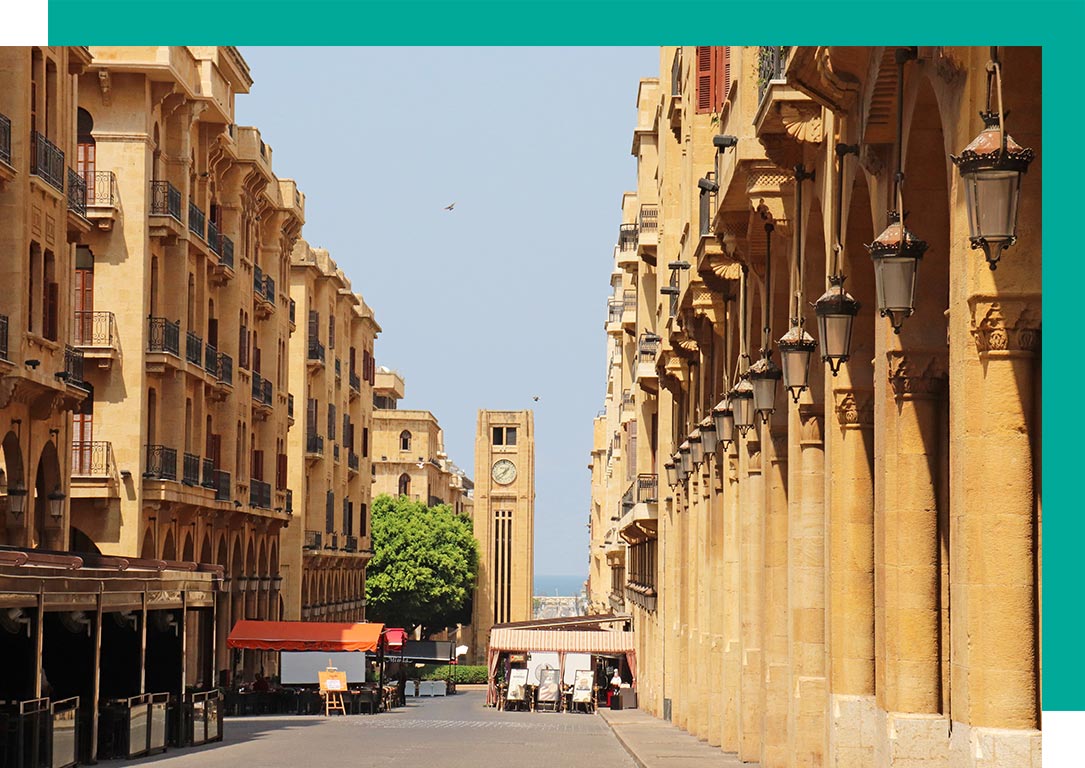 In order to realise these objectives, the Centre aims to: