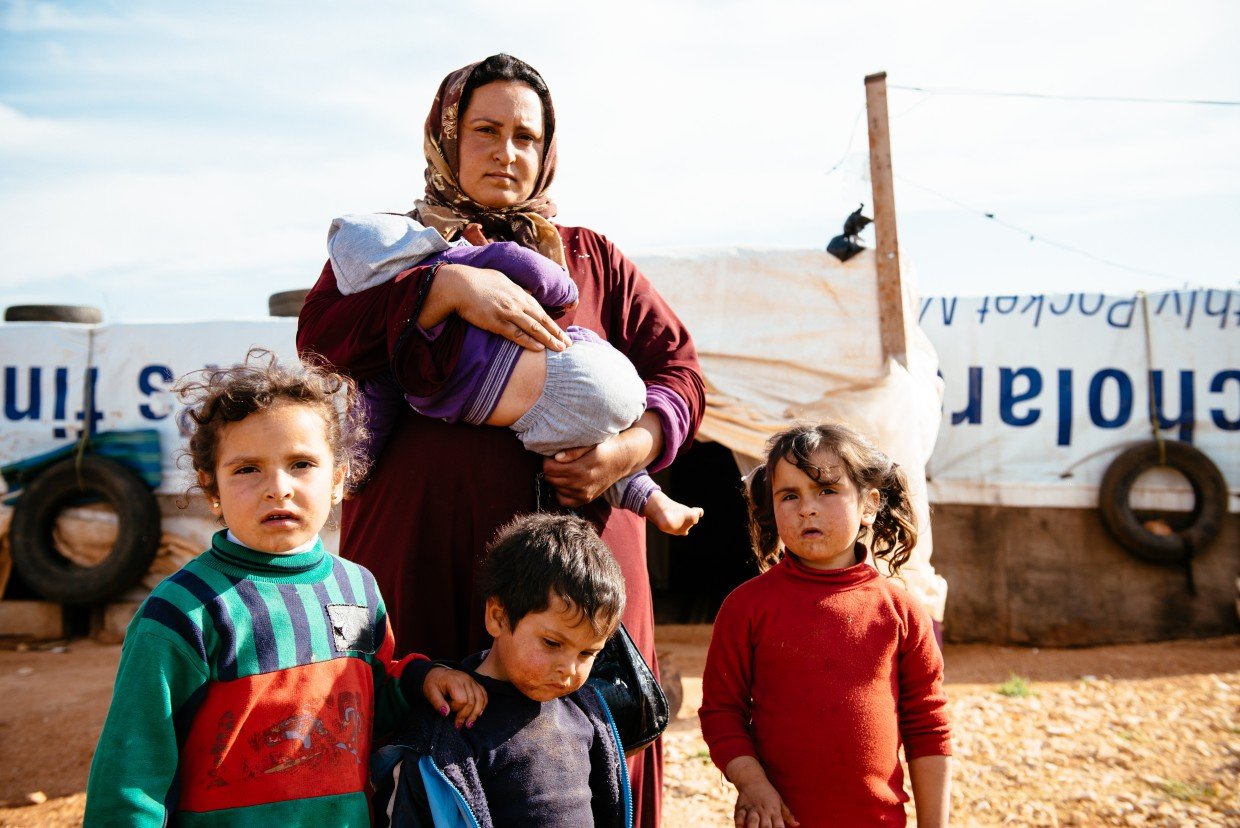 The Centre for Lebanese Studies ("CLS") is pleased to invite you to a talk by Dr Katharine Jones, Senior Research Fellow, Centre for Trust, Peace and Social Relations, Coventry University, author of the recent report “Struggling to survive: Slavery and exploitation of Syrian refugees in Lebanon’’, supported by the Freedom Fund.  The talk, to be followed by a question and answer session, will be moderated by Lina Tayara,  an expert on the region with over 20 years of experience in media, communications and commercial investigations.  The event will take place at the Arab British Chamber of Commerce, 43 Upper Grosvenor Street, W1Y at 19h00 pm.  Refreshments will be served at 18h30pm.

The event will provide an opportunity to hear the findings of the research, the researchers’ recommendations to safeguard those vulnerable to exploitation, human trafficking and slavery, and to debate a sensible and practical set of recommendations for the Lebanese government and the international community, in order to help deal with a Syrian refugee crisis inside the country of immense proportions, including over 400,000 children.  The research concludes that a vast majority of Syrian refugee children, and virtually all children in the Bekaa, are put to work, many of them too young and in hazardous conditions, and for little pay.   Child marriage is also prevalent, with sexual exploitation and forced labour among the adult refugee population also ranging from common to endemic.  Restrictive conditions on residence and work in Lebanon compound the problem.  The report draws on interviews with Syrian refugees in Lebanon, representatives from Lebanese NGO’s, International NGO’s, UN bodies and Lebanese government officials conducted during January and February 2016.

Educated at the universities of Newcastle and Manchester, Dr Jones has more than 16 years experience of conducting migration-related research in a wide range of institutional settings, and is widely recognized a leading expert on labour migration and migration intermediaries.  She joined Coventry University in April 2015 and is a Senior Research fellow in the Migration, Displacement and Belonging Research group.  Lina Tayara has held a number of senior positions at satellite broadcaster MBC, Qatar Airways and the Middle East department of Kroll, the risk management multinational group, in both London and Beirut.  She brings her expertise in complex corporate and political environments to the humanitarian and development sectors, with a particular focus on Arab women issues.