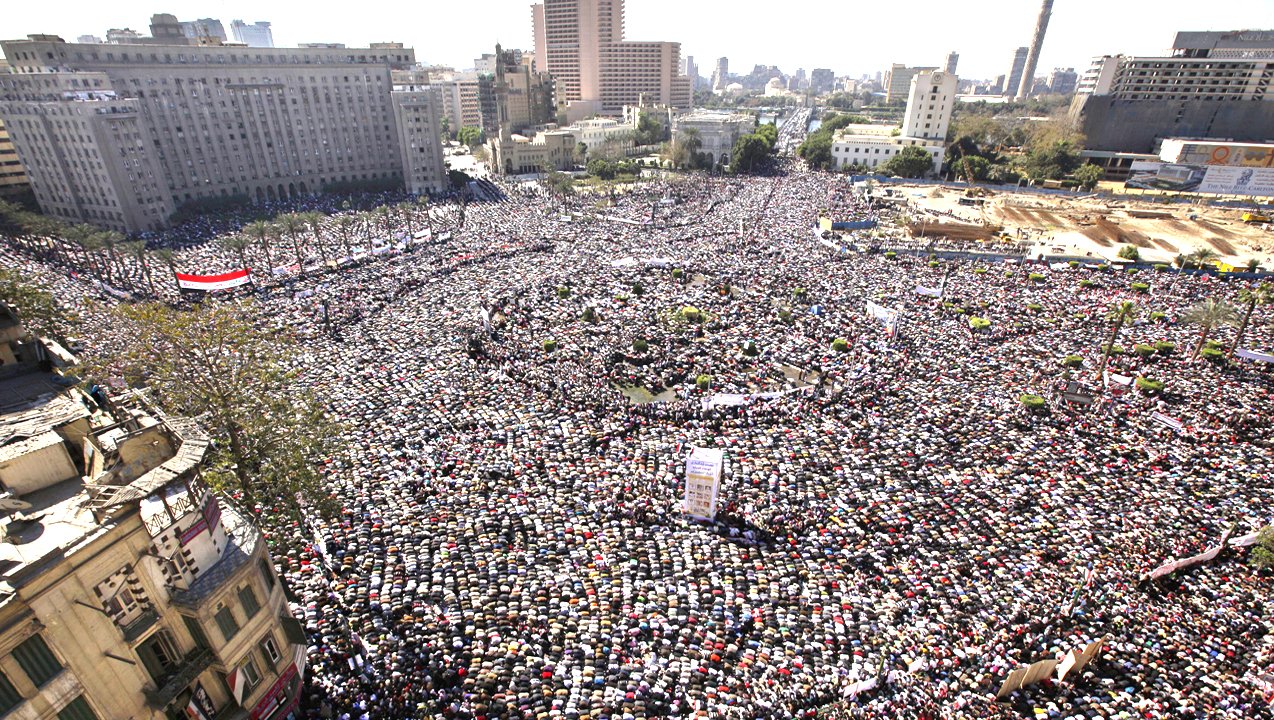 A series of papers were then presented on movements ranging from the You Stink movement that emerged in 2015 as a result of the ongoing garbage crisis in Lebanon to the Muslim Brotherhood in Egypt.

Film director and fellow at the Asfari Institute for Civil Society and Citizenship at the American University of Beirut Mary Jirmanus Saba was the first to deliver her paper entitled ‘Gender and sect in the unraveling of a Lebanese labour movement’. This was followed by a presentation delivered by Dr. Zahera Harb of City, University of London which probed the slogans chanted on the streets of Beirut during the 2015 garbage protests. The paper Youth movement in Lebanon Hashtagging public memory argued that the chants heard during the 2015 protests evoked the slogans made during the workers’ movements in pre-civil war Lebanon and this memory was used in the mobilisation of protesters.

Dr. El-Richani then followed with her paper, which examined the communicative strategies of the You Stink movement and the Beirut Madinati campaign and their use of social media platforms alongside the extant media ecology. The paper entitled Victory in Defeat also examines the structural obstacles and the political opportunities in explaining the trajectories of these two movements.

Dr. Omar Ghazzi, Assistant Professor at the London School of Economics then delivered a paper on the significance of flags as communicative symbols in the Syrian conflict. His presentation examined the use of these “Warring Flags” and to what extent their signification is dependent on the political context and the relational practices of their deployment.

Prof. Carola Richter, Junior Professor at the Freie Universität Berlin followed with a presentation examining how the Muslim Brotherhood was compelled to adapt its communicative strategies over the tumultuous years 2011-2014 and how these media strategies were shaped by structural constraints and changing media practices. Finally Jannis Grimm, a Doctoral Fellow in the Berlin Graduate School Muslim Cultures and Societies at Freie Universität Berlin presented his paper on the massive protests that emerged after Egypt relinquished the islands of Tiran and Sanafir to Saudi Arabia and the manner in which the “Egypt is not for Sale” campaign allowed for cross-movement mobilisation.

All papers were followed by an informed and interesting discussion by students and other researchers who attended the workshop. The workshop concluded with a discussion of publication plans. 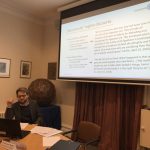 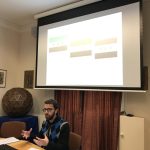 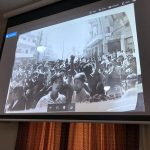 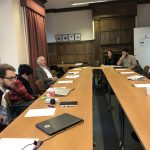 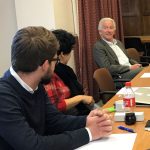