Developing a Critical and Analytical Understanding of History Teaching in Lebanon

One of the few things that the majority of Lebanese from various spectrums of life seem to agree on is the urgency to develop a common History textbook, which will somehow unite the nation and solve the problem of confessionalism. There appears to be a conventional wisdom even amongst educationalists and intellectuals that by learning one version of history instead of the different textbooks currently taught in Lebanon, young people will somehow develop a common identity and a sense of unity and cohesion that supersedes their confessional identities.

Although, education including History education can play a role in addressing some of the causes that might lead to civil war, the current approach proposed in Lebanon suffers from several gaps. The passive and indoctrination approach contradicts the concept of education in democratic countries, and has also proved to be ineffective. Hence our study sought to adopt an inquiry based approach to History Teaching learning, which emphasises a critical and analytical pedagogy. Our hypothesis is that by developing these skills, students will be more able to challenge and critique the prejudices of their sectarian groups and understand and appreciate similarities and differences amongst groups.

Our study examined the impact of implementing two different approaches to history teaching on young students’ retention of knowledge, motivation and engagement and understanding of historical concepts. The first approach is the traditional didactic one, which entails memorising the content and uses some of the textbooks currently taught in Lebanon by most schools. The other approach adopts an inquiry and skills-based approach. This pilot took place in two, grade eight classrooms in Lebanon. 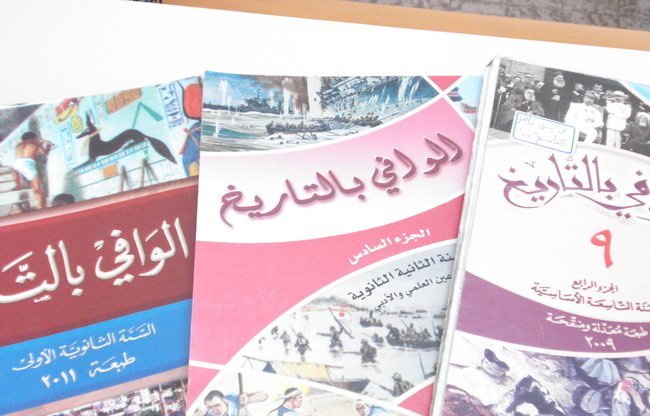