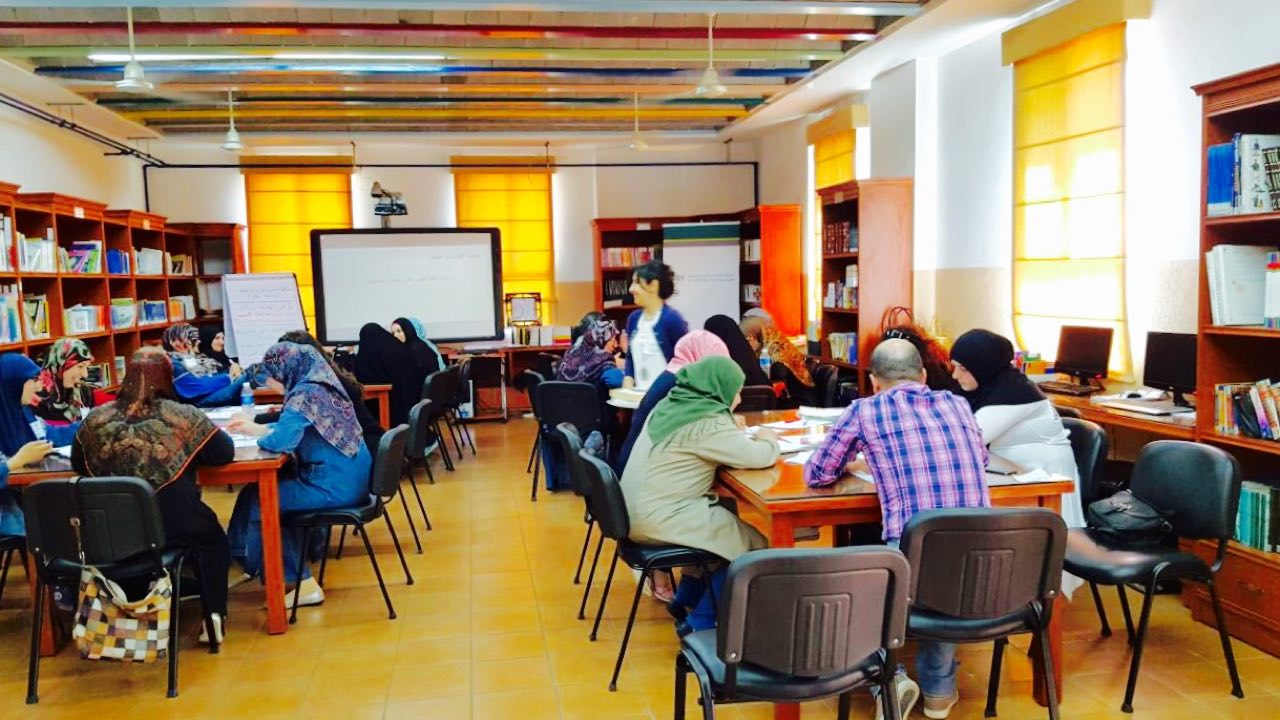 The Centre for Lebanese Studies in collaboration with the Lebanese Association for History organized a training program entitled “How to Develop Historical Thinking”. The program represented a second phase of “Developing History Teachers Capacity to Foster Historical Thinking”, a project implemented in 2014 – 2015.  The program was funded by the Embassy of the kingdom of the Netherlands. The program started in June 2015 and ends in September 2016.

This training program aimed at:

The workshops covered three regions in Lebanon: Baakleen in Mount Lebanon, Kfar Jouz in the south and Tripoli in the north.

115 teachers participated in the workshops 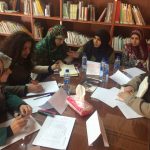 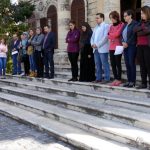 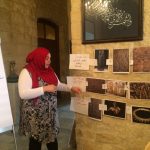 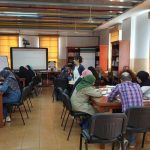 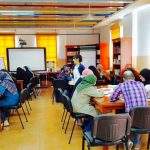 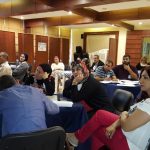 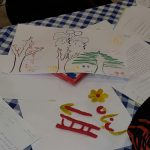 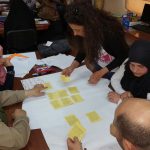 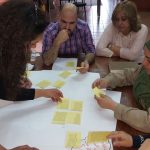 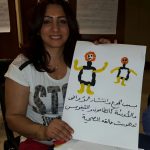 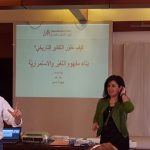 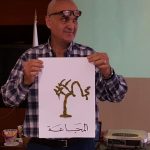 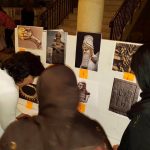 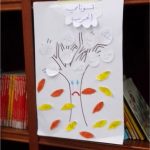