Breaking Down the Barriers to Inclusion: Dom Youth in Lebanon, Policy Brief I 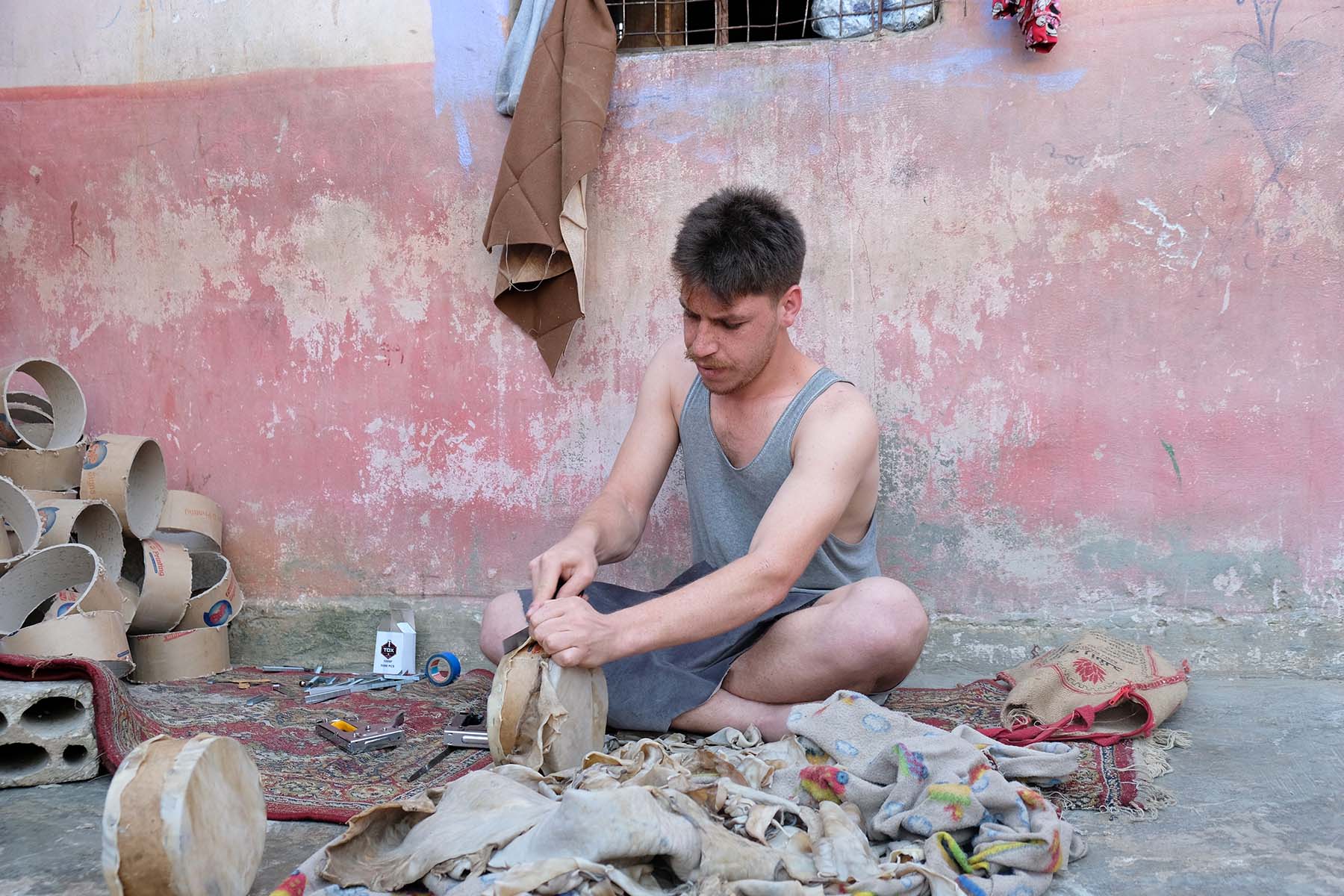 The Dom, also known as ghajar or nawar, are underrepresented in the formal labour market and subject to systemic discrimination. Over 40% of Dom surveyed in Hay el Gharbeh, an informal settlement with high Dom concentration in the Southern outskirts of Beirut were stateless, according to a recent Household Survey conducted by Tahaddi Lebanon. The vast majority of Lebanese Dom (just under 68%) reported feeling discriminated against, including in access to employment (just under 70%). Another 67.5% of Lebanese Dom felt discriminated against at work by colleagues because they were Dom.

Urgent efforts must be made to widen employment opportunities for Dom youth who are excluded from the labour market and to combat discrimination. To “change the odds” for Dom youth, policies must tackle the inequalities that have led to the “structural marginalization” of Dom youth, particularly stateless youth who have inherited their status. To this end, the nationality law should urgently be amended to guarantee the right to citizenship to children born in Lebanon, who have no second nationality, and to ensure that the children and spouses of Lebanese women have an equal right to citizenship. The labour law should also include specific provisions explicitly prohibiting discrimination at work based on personal characteristics. Inclusive policies are also needed at the enterprise level to ensure equal opportunities in recruitment and advancement.