Distant Relations – Iran and Lebanon in the last 500 years 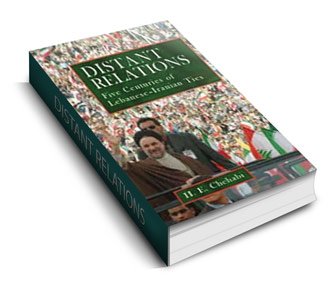 The most virulent offshoot of Lebanese-Iranian relations today indelibly marks the Middle East: Hizbullah. But, Iran and Lebanon have touched each other’s fortunes, on religious, political and cultural levels, for over 500 years. Beginning with the emigration of Shi’ite ulema from Jabal Amil to Safavid Persia in the 16th century, Beirut became a major destination for young Iranians aspiring to a Western education. After the Iranian revolution, in the midst of Lebanon’s civil war, Iran played a highly influential role inside the increasingly large Shi’ite community, not least with its funding and support of Hizbullah. This is a study of the centuries-long contact between these countries and provides the basis for any understanding of their effect on the world today.