Educational Policies of refugees in Germany 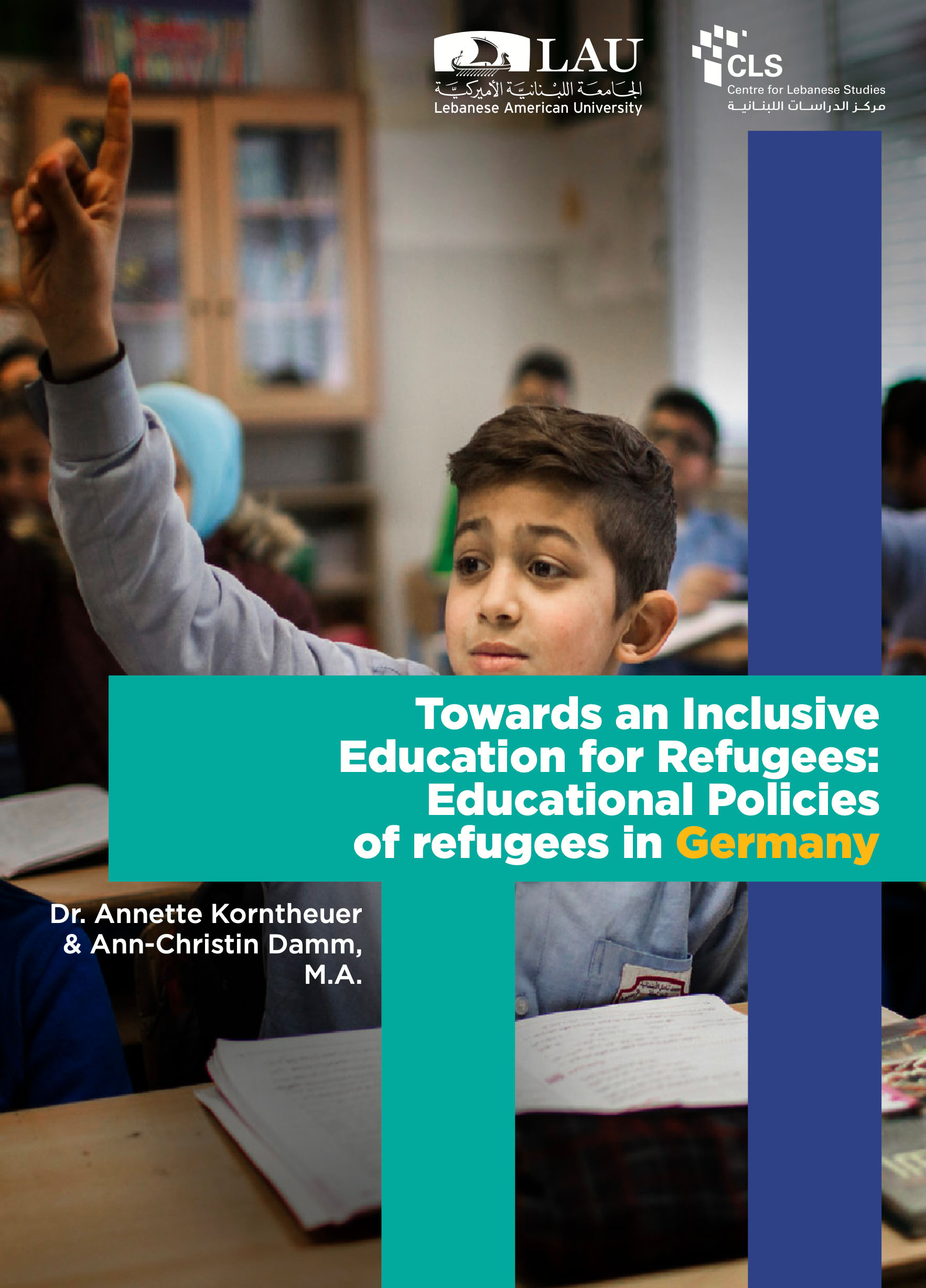 This policy report analyses educational provisions for refugee students in the compulsory schooling systems of the German states of Hamburg and Saxony. It is based on the examination of policy documents from 2012 to 2017. Two main factors shape refugee education provisions in both states: refugee legal status and education policies. Asylum and settlement policies have profound impact on access to work, vocational training and health, as well as on the enforcement of compulsory schooling. Restrictive asylum policies can lead to unstable and difficult living conditions, which form barriers for educational participation. Before 2015, education policies in both states were mostly implemented for all students or for second language learners, but not especially refugee students. Referring to Massumis (2015) models of educational integration, a range of models from immersion to integrative, partly integrative, and parallel classes are applied in Hamburg and Saxony. The sudden rise of numbers of refugee students since 2013 only slowly led to a visible increased policy density and intensity on federal state and national level in 2016 and 2017. These policies include regulations such as frameworks for transition systems, coordination and monitoring systems for German as a second language learners, and an adaption of the rules for distributing refugee students. This regulatory expansion has led to important investments in teacher training and staff qualifications. At the same time, it has intensified pre-existing infrastructural problems such as staff shortages and a lack of early childcare provision. Especially in Saxony, refugee youth are seen as a potential to combat demographic change and a lack of skilled workers. Hamburg, because of its migration history as urban center, was able to build more intensively on already available structures for language support and programs in the VET field. The report forms part of a comparative longitudinal study on refugee education provision in Australia, Germany, Lebanon and Turkey Lebanon, Germany, Australia, and Turkey by the Centre for Lebanese Studies, Beirut.