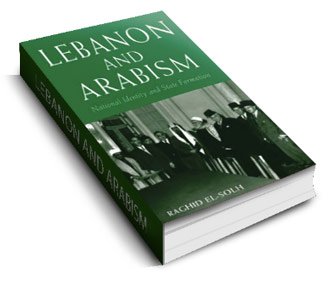 This book traces the interaction between Arab nationalism and Lebanese local sentiments between 1936 and 1945, a period characterised by significant change at the international and local levels. Raghid el-Solh highlights the developments which affected the official position of Lebanon towards Arabism – a progression from initial scepticism to active involvement in founding the Arab regional system in the mid-1940′s. special attention is paid to the internal changes which led to the inclusion of the Arab nationalists of Lebanon in the political process, culminating in the so-called Lebanese National Pact and the independence of Covers The treaties with France and the implications for Syria and Lebanon; the years of the treaty system; the outbreak of World War II and the dismantling of the treaty system; the Anglo-French condominium independent Lebanon and the bilateral talks on Arab unity; Lebanon and the League of Arab States. the country in 1943.