The Humanitarian Trap of Young Refugees in Protracted Crisis 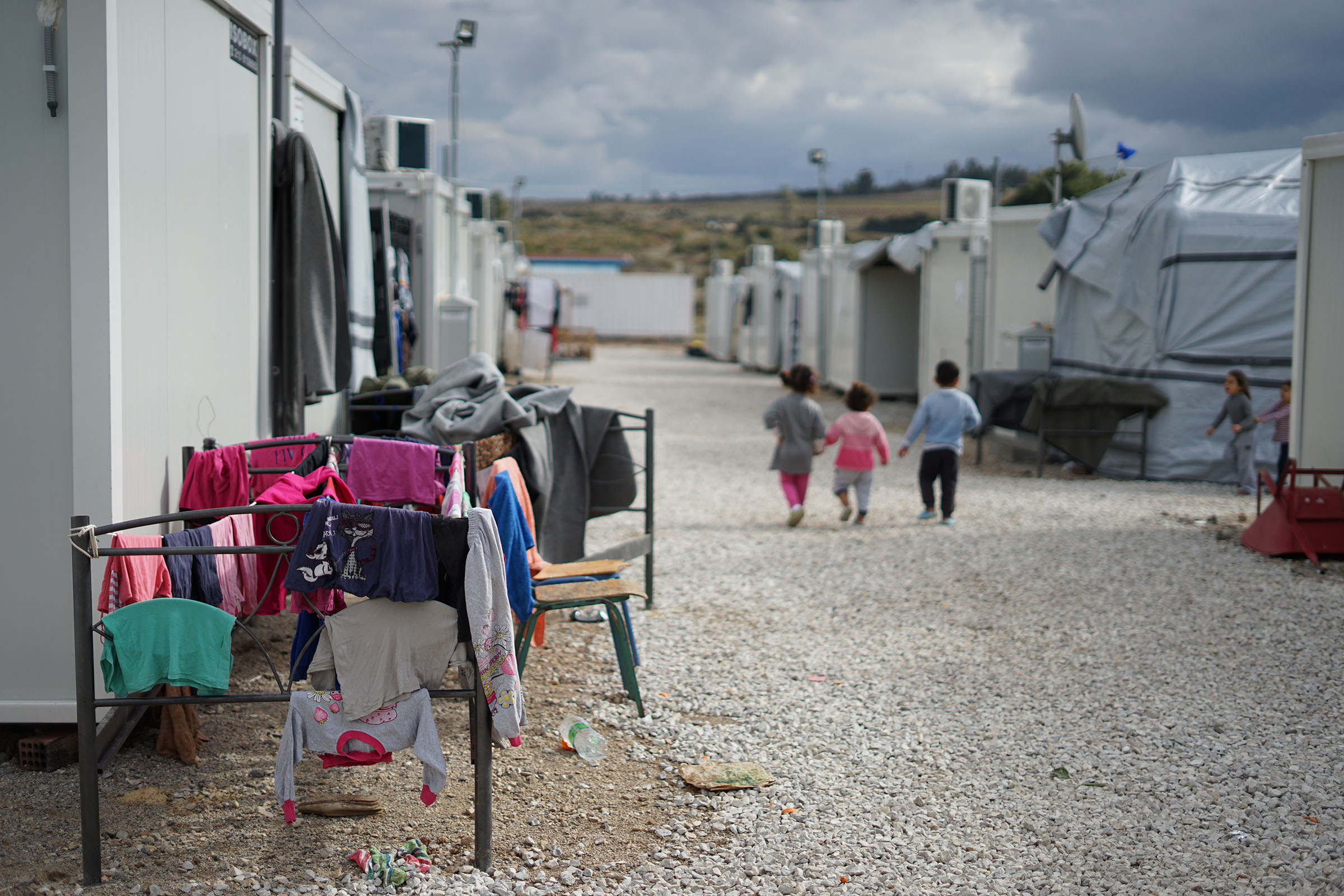 The overarching problem in Lebanon is that authorities treat Syrians as displaced persons or visitors rather than refugees, administering only temporary assistance and continuously calling for their repatriation. A development approach is thus necessary to fight the roots of inequality and create an inclusive educational system, yet political constraints stand in the way of developing such a framework.

Including education within a humanitarian framework demotivates refugee children and makes them less likely to enroll in school. Their precarious situation traps them for two main reasons: (1) the current educational program in Lebanon offers little preparation for higher education (Brun and Shuayb, 2020); (2) after graduation, they face financial and bureaucratic barriers that prevent access to fields outside the environmental, agricultural, or construction sectors (Shuayb et al., 2021). Additionally, and most importantly, the return on investing in education is not worth the cost of years spent learning.

Another implication of including education in a humanitarian framework is that the state's response plans, RACE I and RACE II (Reaching All Children with Education), prioritize access to rather than quality education. For instance, in 2014, RACE I adopted a short-term outlook, assuming ultimate repatriation, focused on promoting higher enrollment. This approach created curriculum and language obstacles, classroom segregation, and official exams barriers. In fact, RACE I normalized segregation by separating refugee children in public schools' afternoon shifts, which increased friction between national and refugee students and affected social integration.

Speaking of curriculum and language, Syrian, like Lebanese students, are still being taught using a rigid and outdated curriculum last revised in 1997. Syrians study math and sciences in English or French, unfamiliar languages as these subjects are taught in Arabic in their native Syria, leading to increased learning difficulties and higher dropout rates (Shuayb and Hammoud, 2021).

Alongside education challenges, refugee children face bureaucratic barriers preventing them in many cases from sitting for official exams. For instance, the Lebanese Ministry of Education and Higher Education requires Syrians present a valid residency permit to register and sit for official exams, which many cannot afford. Therefore, less than 2% of Syrian refugee children make it to grade 9 (Shuayb, 2021).

In 2016 the second state response, RACE II claimed to follow a more developmental approach by strengthening the public school system, improving the quality of instruction of vulnerable children, and revising the national curriculum. However, none of these development plans were realized, and in practice, these plans targeted Lebanese nationals while the focus for refugees remained on improving enrolment rates.

Today, the education sector in Lebanon suffers greatly from increasing challenges preventing children and particularly refugees from accessing quality education. During the COVID-19 lockdown, our research investigating the impact of the pandemic on access and quality revealed that refugee children had limited access to online education due to poor internet and electricity and their inability to afford necessary hardware to attend online classes leading to an even higher dropout rate (Hammoud and Shuayb, 2021). As for the quality of education during the lockdown, there was considerable variation in teaching days and hours between public schools' morning and afternoon shifts, with refugees in afternoon shifts receiving fewer teaching sessions and reporting worsening quality of education.

A few months after our initial lockdown impact study, our team conducted another study to investigate the financial crisis' impact on readiness for the new academic year. Our findings reveal that particularly the most vulnerable children were not ready to return to in-person or online schooling (Hammoud, Shuayb, and Al Samhoury, 2021). The financial crisis and currency devaluation caused a severe drop in parents' average household income, which declined from $1300-$1600 to $130-$160, drastically affecting parents' ability to cover their children's schooling expenses. These figures are expected to rise among the refugee population, knowing that the average monthly income for a Syrian refugee is less than half the minimum wage in Lebanon (UNHCR, 2020).

Return to in-person schooling was almost impossible due to the struggle to commute to school amid the fuel crisis and increased public transportation costs. Besides, the slow vaccination process leaves 98% of unvaccinated students and 40% of teachers at risk of COVID-19 infection. As for returning to online learning, the challenges relate to the poor infrastructure. Almost everyone in Lebanon is struggling with electricity cuts and poor internet connection. The cost of these services also makes the return to online learning nearly impossible, knowing that the average electricity and internet bills take up approximately 125% of parents' average monthly income.

While our study confirms that these challenges are worse in public than private schools, we expect, based on previous and ongoing research, that these challenges will be more prominent for refugees in public schools' afternoon than morning shifts. Hence, the educational system keeps on excluding the most vulnerable and cannot effectively respond to emerging crises.

Including education in a humanitarian framework continues to trap young refugees' aspirations, and long-term objectives for getting an education simply cannot remain unexamined. We must work around political constraints to eliminate persisting inequalities that complicate development plans. The international community and the Lebanese government must utilize all existing means and routes to facilitate education and student’s prospects instead of limiting, segregating, and ignoring persistent and new problems in these times of protracted and accumulated crises.

Shuayb, M., (2021). Ahmed Will Not be Part of the One Percent. Center for Lebanese Studies. https://lebanesestudies.com/ahmed-will-not-be-part-of-the-one-percent/

Hammoud, M., & Shuayb, M., (2021). The Impact of COVID-19 Lockdown on Access and Quality of Education: Reflections from Students and Teachers in Lebanon. Centre for Lebanese Studies. https://lebanesestudies.com/the-impact-of-covid-19-lockdown-on-access-quality-of-education-reflections-from-students-teachers-in-lebanon/

Shuayb, M., & Hammoud, M., (2021). The Protracted Reality of Syrian Children in Lebanon: Why Go to School with no Prospects? Center for Lebanese Studies. https://lebanesestudies.com/the-protracted-reality-of-syrian-children-in-lebanon-why-go-to-school-with-no-prospects/