The Psychosocial Condition of Syrian Children Facing a Precarious Future 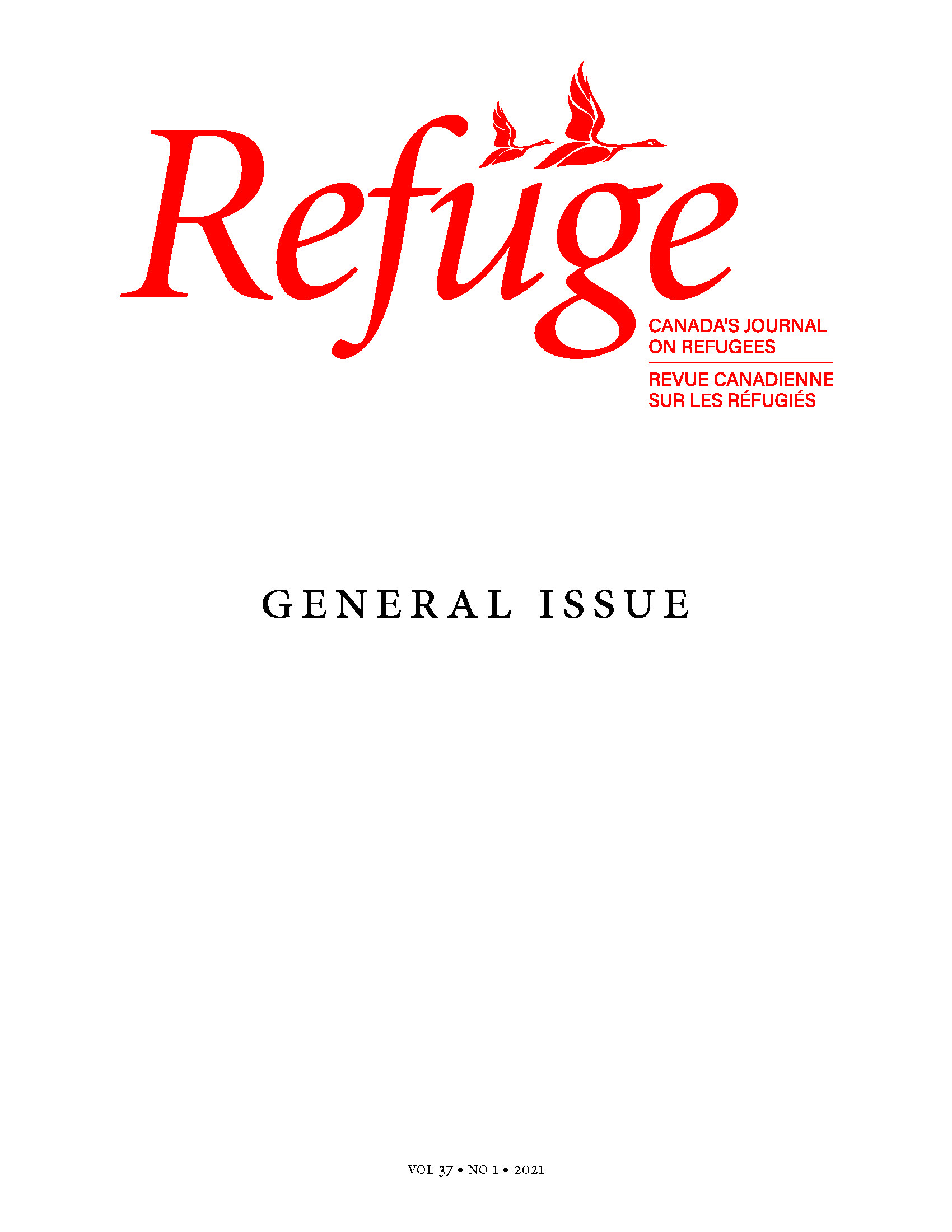 This study investigates the psychosocial conditions of Syrian refugees and vulnerable Lebanese children in Lebanese public schools. A survey was conducted with Syrian and Lebanese children and their parents. Interviews with public school staff were also carried out. The study found that poverty and war play equal roles in affecting children’s emotional well-being as Syrian and Lebanese children manifest similar levels of anxiety and hyperactivity. While the past presents significant stressors, present and future stressors were also identified amongst refugees. This article critiques the prime emphasis of psychosocial intervention paradigms on past trauma, which risks overlooking present and future stressors. It argues that the psychosocial conditions of refugees are interpreted in isolation from refugees’ poverty, subordinated social status, and the local injustices to which they are subject.