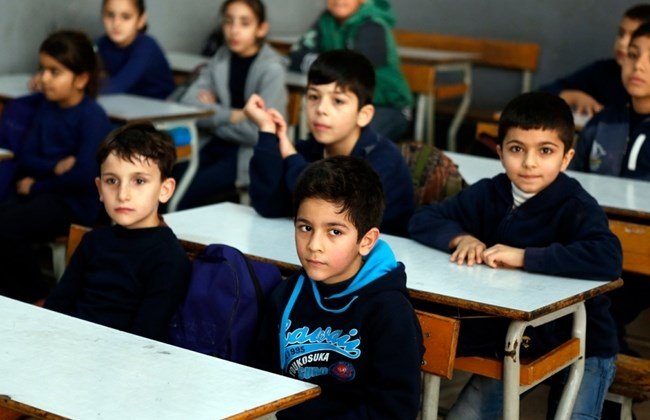 Co-funded by CLS and The Issam Fares Institute, the Centre for Lebanese Studies conducted research entitled “ The Role of Research Centres in Shaping Education Reform Policies in Lebanon Post Civil War Period”. The project aimed at investigating the role of academic and research institutions in promoting and shaping reforms in educational sectors in Lebanon, namely the reforms that took place in 1994 and 2010.  Furthermore, the research examined the process of education reform in Lebanon and the obstacles that undermined the role of independent research institutions in playing an active role in policymaking.

Read more about this research: