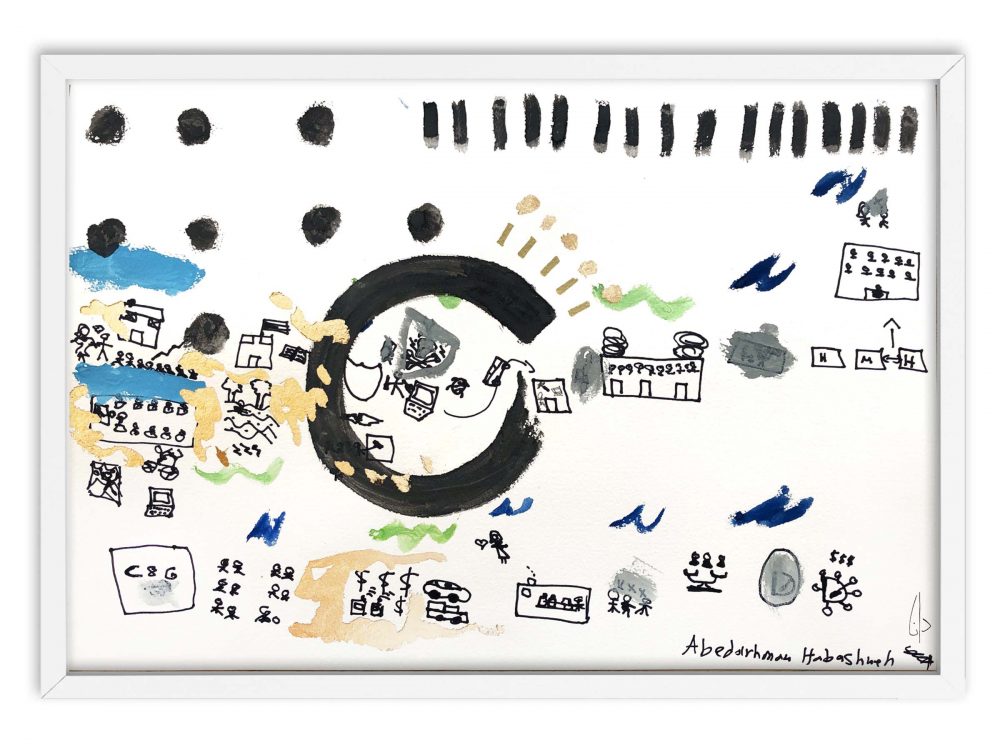 "Everything they teach us at school does not give us enough information about the reality of work."

The primary factor for me on which to build on is family.

Computers are my hobby. I started using them at the age of four.

Although my father did not know much about technology, he was keen on securing anything that would benefit and help us in our education.

He was a good communicator and pacifier. He lived by two rules: people are either ashamed or afraid to do something. So, we were involved in many activities around the farm; he allowed us to try any occupation we came across, such as blacksmithing and others.

I did not work for other people; I worked from my family, doing everything from scratch. For example, when he used to bring workers home, he would sit us with them to learn.

I did not do well in school, and I only got certificates of appreciation from the school's library. At one point, I participated in an international science and engineering competition and won. Being from a small village and participating in such an international competition, meeting people from different countries was unique. I also met a teacher in my village, he taught in the Gulf country, and he introduced novel teaching methods based on group work and cards.

Gray symbolises my first love experience. I was in a relationship with a girl, and when we broke up, it affected me a lot. At one point, I did not attend any of my classes. At graduation, I had several certificates from trainings and workshops I attended.

Everything they teach us at school does not give us enough information about the reality of work. I had many opportunities but lacked the skills to invest in them and turn them into my own business.

I watched a movie on National Geographic that a fisherman caught a rare fish and because it was very rare, they made a movie about it. So, imagine how important this fish is. But when they asked him how he caught this fish, he told them: I used to go daily to catch this fish and throw any other kind of fish back to the sea. They asked him why isn't a loss for you? He replied that if he kept the other fish, he would earn money and lose his passion for catching this one-of-a-kind fish. I refuse jobs that don't provide me with the opportunity I dream of, and I was adamant that this company would succeed.