Towards an Inclusive Education for Refugees: A Comparative Longitudinal Study

In 2018, CLS was awarded the prestigious Lyle Spencer grant of 951,519 USD, to conduct a comparative and longitudinal study of refugee education. The study, “My future five years from now” examines and contrasts education programs and practices for refugees in Australia, Lebanon and Turkey over a five-year period (2018-2023). These countries offer a spectrum of asylum options – from temporary (and precarious) asylum to legalized pathways for permanent resettlement and citizenship. The research team is interested in how these macro contexts shape meso-level education policies and practices and the micro level experiences of students and educators. The study aims to better understand the structural, bureaucratic and socio-cultural dimensions of refugee education and to provide rigorous evidence for coherent and holistic education opportunities for refugee and national children. To achieve this, data is being collected via student surveys, interviews with educators and parents and, in depth analysis of policy documents in each country.

Now into its second year, findings from the first wave of data collection have been analysed. In each country, refugee students faced shared vulnerabilities, especially in regard to language of instruction and adaptations to a new curriculum. However, the ways in which the three education systems responded to refugees’ needs varied considerably with important implications for the experiences of students and educators alike.

In Lebanon, where Syrian refugees are viewed as a temporary problem and the responsibility of the international community, we observed few adaptations to accommodate refugees at the level of government policy. Although teachers sometimes adapted their classroom and pedagogical practices to help refugees, these adaptations were ad hoc and were not systematically supported. Perhaps not surprisingly, teachers and school principals reported that they were overwhelmed and over-burdened by the presence of refugees in their schools. Lebanese teachers were less likely to adopt a learner centered approach for refugee students than for Lebanese students, while fewer channels and more barriers existed for Syrian parents to communicate their concerns with school staff.

Refugees in Australia benefit from the most systematized support structures available to students in our sample. But just as in Lebanon, refugee students were less likely to report that they enjoyed school than their Australian peers. Refugees in Australia were also much less likely to report that they performed well than Australian students were. In fact, the reported difference in academic performance between refugees and students was the largest in Australia of the three countries included in our sample. Across all three countries, we also found that pre-existing education weaknesses (i.e. issues already reported in academic literature) were reproduced in the policies and practices that were enacted toward refugees.

But it wasn’t all bad news. Students – whether refugees or nationals – reported important shared sources of support. The role of teachers in providing academic and emotional support was especially important in shaping the experiences of vulnerable and marginalized students, regardless of their nationality. The team will further explore these findings in subsequent rounds of data collection.

For more information on this study please contact [email protected] 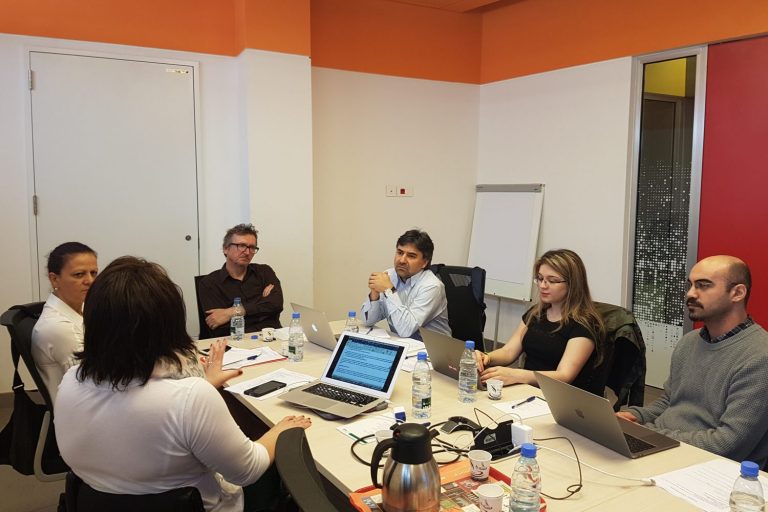 The first meeting for Spencer Project was divided into two… 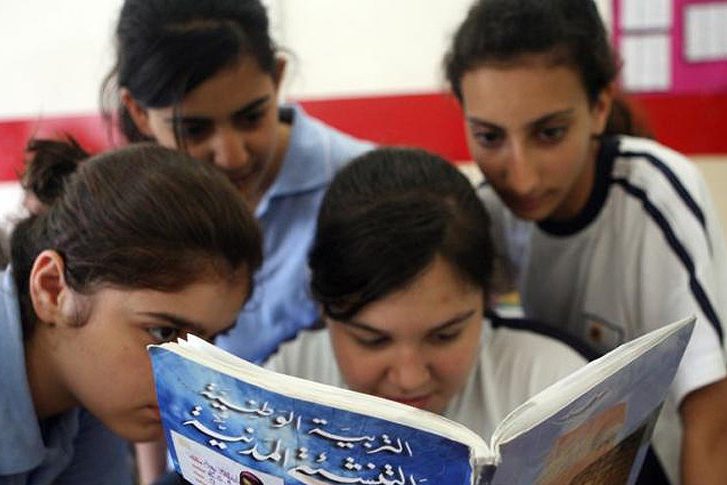 The Centre for Lebanese Studies at LAU receives the prestigious…