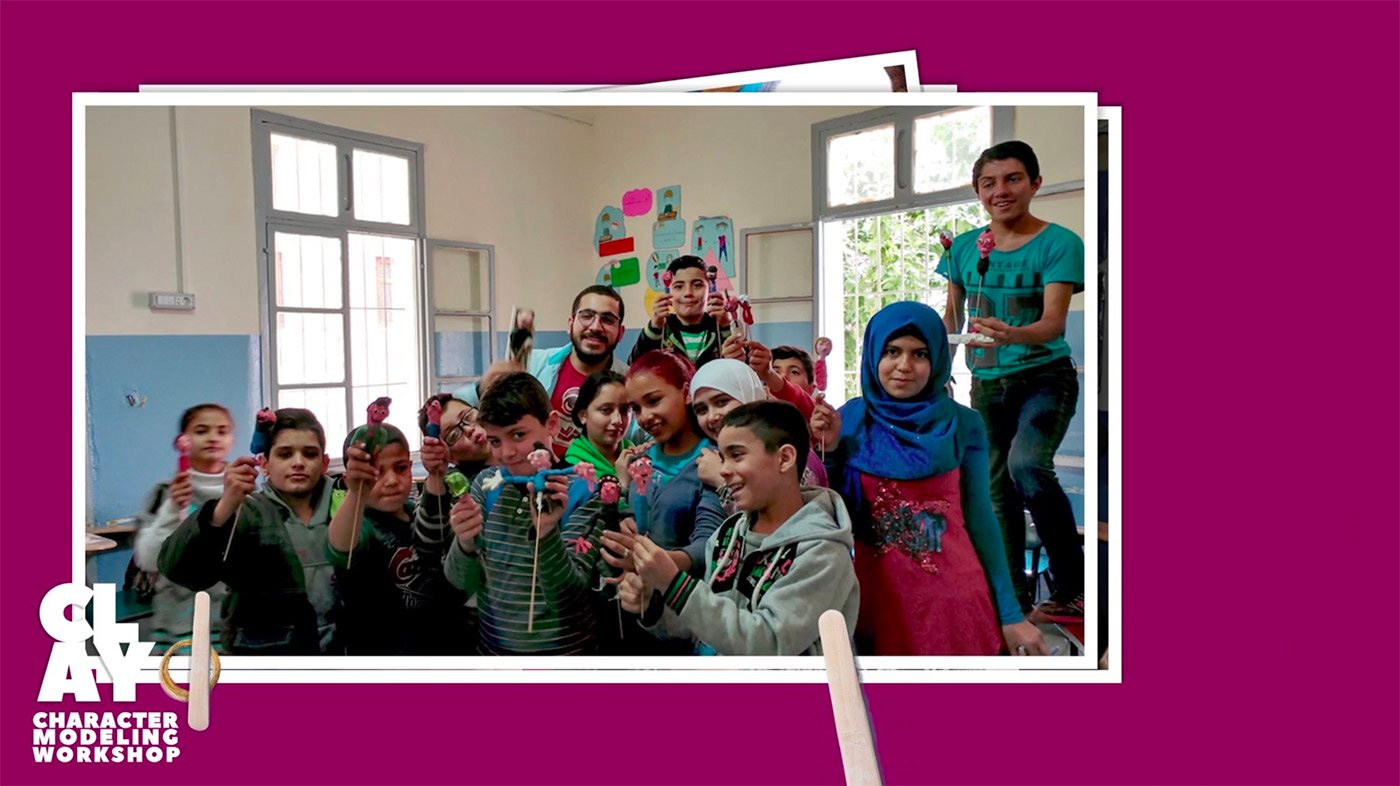 Half of the over one million Syrian refugees in Lebanon are children. Under international law, all children in Lebanon - including Syrian refugees - have a legal right to free and compulsory primary education, and access to secondary education without discrimination. Not only are hundreds of thousands of Syrian children not receiving an education in Lebanon, both Lebanese and Syrian children are at risk of poor educational outcomes due to  inherent weaknesses in the public school system.

The general narrative is that Syrian refugees are placing a burden on all state infrastructure and financial aid hasn’t been sufficient to address these problems. This type of narrative can be especially dangerous as it paints refugees as non-contributing, and unwilling. “At the educational level, this translates into bullying, violence and exclusion of Syrian children. Over time such exclusion can lead to friction between communities,” explains Maha Shuayb, Director of the Center for Lebanese Studies (CLS) at the Lebanese American University (LAU), which has conducted research into education for Syrian refugee children in Lebanon.

Inclusive education policies for all children, regardless of their religious, ethnic or economic backgrounds, is key to preventing future disasters, she adds.

CLS research into this issue demonstrates that problems in the education sector in Lebanon existed long before the refugee crisis, supporting previous academic studies in the field. Prior to the Syrian crisis less than 30% of the student population in Lebanon was enrolled in public schools. Through its research, CLS has captured similarities in school experiences between Syrian refugee children and economically disadvantaged Lebanese children. Among them is the challenge of learning math and science in a foreign language, which has long been a primary factor leading Lebanese children to drop out of school. he impact of learning subjects in a foreign language only came to the fore  with the Syrian crisis, CLS research indicates that both Syrian and Lebanese children in public schools struggle equally in learning English and French.

Various CLS reports highlight other similarities in the challenges and bottlenecks faced by children in public schools, regardless of their nationality.

As such, the primary goal must be to improve access to  quality education across the board. The good news, says CLS Director Maha Shuayb, is that “steps taken to improve the refugee experience also positively impact the Lebanese child experience.”

In a bid to expand the capacity of the public school system, the Lebanese government implemented a two-shift school schedule, opening up routes to formal education for refugees who can attend afternoon classes. This has however led to the segregation of refugee children in afternoon shifts, presenting a major obstacle to social cohesion between Lebanese and Syrian communities.

Other obstacles hindering access to education among refugee populations is the high cost of living, with many families unable to afford the cost of transport to school due to their limited access to legal work. Perhaps one of the most frustrating policies hindering greater access to education for refugee children is the fact that qualified Syrian teachers, of which there are many, are forbidden from working in Lebanon’s public school.

So what can be done improve access to quality education?

CLS research suggests that Syrian refugee children with access to non-formal education perform better in school. on-formal education programs also help with general literacy and getting up to speed in core subjects. Indeed, homework clubs and remedial classes have long proven to be effective at improving student retention and success rates.

In a bid to learn from other countries and their experiences providing education for refugees, the Centre for Lebanese Studies has, since 2016, undertaken a series of comparative studies into the schooling experiences of refugee children in different countries. Among them is a comparative longitudinal research into the schooling experience of refugees in Lebanon, Turkey, Germany and Australia, supported by the prestigious Lyle Spencer Grant.

Indeed, the Centre’s work has acknowledged and supported by many reputable institutions including, among others, INEE E-cubed as well as  Dubai Care, which has sponsored CLS research into the role of the private sector in responding to the refugee crisis in Lebanon.