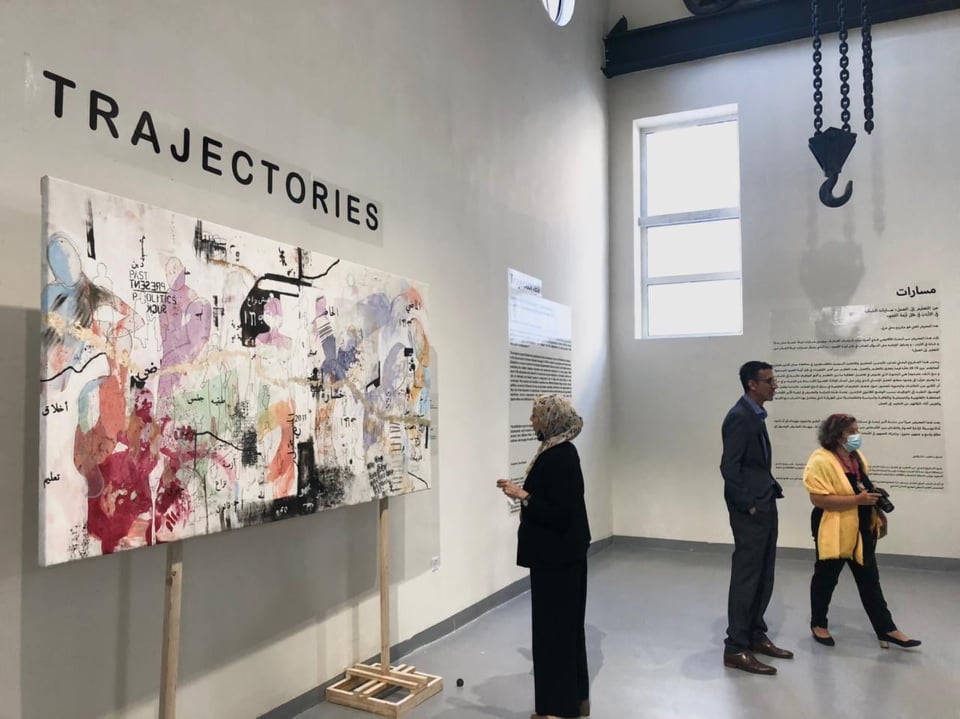 “Every day is a new battle, and that of belonging is their fiercest.” These are the words of Mohammad, a Palestinian born in Syria and now living in Lebanon.

Mohammad was part of a group of young people in the creative writing hub ‘Lafeef’. The hub brought together young Palestinian refugees from Syria and Lebanon with Lebanese nationals as part of a research project on education and employment we have conducted since December 2018. The project aimed to understand how young people experience and make sense of the restrictions that accompany their different statuses as nationals and refugees, and the impact these have on their trajectories.

The project was conducted by the Centre for Lebanese Studies (CLS) at the Lebanese American University in Beirut and the Centre for Development and Emergency Practice (CENDEP) at Oxford Brookes University and entitled, “From Education to Employment? Young People’s Trajectories in Protracted Crisis”. Since its inception, our study sought to open spaces for the co-production of knowledge, to provide a deeper insight into young people’s trajectories and experiences in education and employment. This commitment to work with, rather than on young people, lead to different collaborations, and artistic productions in each country, which are represented in the newly published book.

In Jordan, fifteen young people were invited to draw their ‘river of life’, under the guidance of Dana Al Barqawi, a mixed media artist, while another group produced a short documentary entitled ‘Some of All, Youth in Jordan’, under the direction of Sawsan Darwaza.

In Lebanon, we produced a documentary titled ‘Here we are’, with Ali Atassi and Joude Gorani. While Ghaith, Mira, Mahmoud, Omar and Rana were documenting their stories through “Here we are” in Beirut, we partnered with local organisations on two storytelling projects:a series of theatre workshops in collaboration with Al Jana, the Arab Resource Centre for Popular Arts were held online under the direction of Roueida Al Ghali, with eight theatrical performances written by the young people and filmed in their homes. In the city of Saida and in collaboration with Lil Madina, a creative writing hub ‘Lafeef’ led by Amal Kaawash, brought together aspiring young writers who met on a weekly basis in a community garden to share ideas and experiences and put their stories on paper. 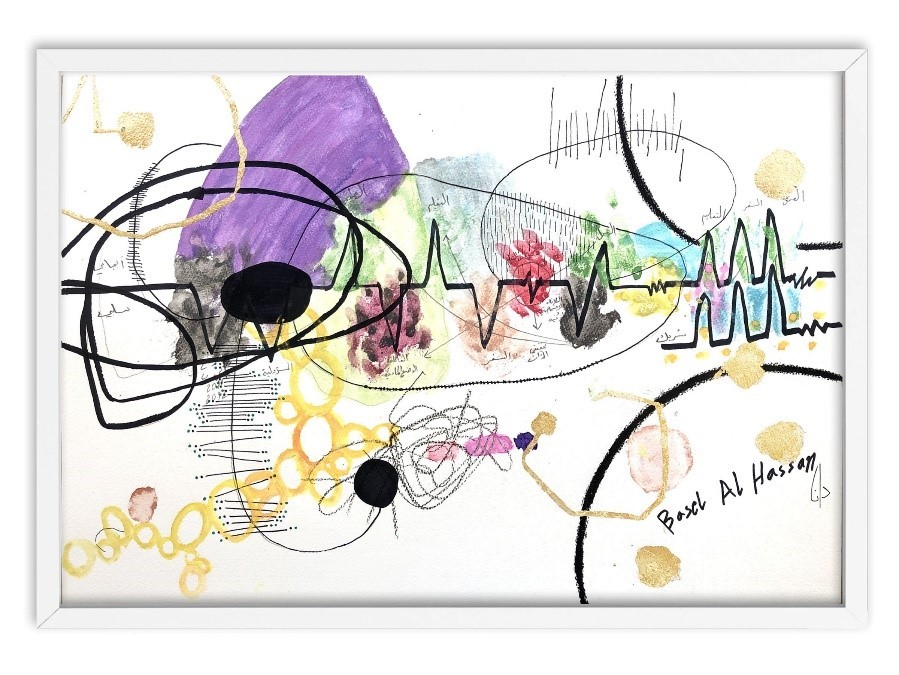 Contrary to anti-refugee rhetoric, the young people (refugees and nationals) who joined the project instantly connected to share stories and ideas and this was clearly visible in their artwork bringing to light shared experiences, memories, struggles, aspirations and hopes for the future. The collaborative work opened spaces for deeper insights and more nuanced understandings, challenged stereotypes, and led to valuable relationships between participants.

If the undeniable impact of legal status was evident in their stories, the young people also spoke about other forms of exclusion they face related to their social class, their gender or place of residence, and brought to light different social and political bonds that unite them (whether friendship, activism or marriage for example) which are too often made invisible by public discourses separating between the ‘refugees’ and the ‘host communities’.

The book shows that despite concerted international focus on access to education for all children, substantial differences in access and quality of education persist between refugees and nationals in Jordan and Lebanon. As Mohammad, a young Syrian man who has been living in Jordan since 2013, explains his river of life drawing:: “Not being able to go to school has hurt my life, but vocational education was good. When I came here [...], I couldn’t complete the ninth grade. My ambition was to continue my studies, and this is what I could not achieve. And when you lose the opportunity to study to achieve your dream, you lose the dream’.”

In the book young people speak to these realities through their art work. Being acutely aware of their displacement status, the work helps to further understand the multiple ways that living with displacement affects all spheres of life.

Sabreen, a Palestinian woman living in Saida, who participated in the Lafeef Creative Writing Hub illustrates this reality best when she writes: “Blue is actually my favourite colour. For some reason, though, it’s come to mean displacement, refuge, and anger at, and from, everything. What if the UNRWA, with its blue-coloured logo, hadn’t been created?”